Connecting people globally in the health and wellness industry to exchange knowledge and ideas, refer one another, and grow our client base.

Build a trusted referral network in Health and Wellness

Members meet once a month to network and build trusted relationships that help them market, find prospects, and grow their client base.

The event also allows you to learn about using safe products to heal health problems and live a better quality of life.

Save your spot now to build a trusted network with a global community of entrepreneurs.

Enter the health and wellness referral network and build trusted relationships that go a long way.

Let’s face it. The ‘right’ supplements and OTC medications to treat mild or chronic health issues are easy to find. But how do you know that the medications are safe for you? Physiological differences can make a product safe for a person but harmful for another.

Professionals of the health and wellness networking club teach you how to shop for safer, eco-friendly wellness, and personal care products.

With this knowledge you can prevent or manage certain health problems on your own. Always consult with your doctor or other healthcare provider before starting a new nutritional supplement.

Get referred to the right health coach for better treatment

Find a health coach that specializes in managing health problems that you or your loved ones are suffering from through trusted references.

Learn how to avoid or manage chronic health issues. Share your health condition with medical professionals and health coaches on the call. Learn cancer prevention tips and practices.

Prevent episodic migraines from turning chronic. If it is already frequent, you will learn recommended tips to reduce frequent migraine attacks. Chronic health issues diminish lifestyle. So, we encourage you to attend this monthly event to network, exchange knowledge, collaborate, and experience healthier living.

Start growing a global health and wellness network and business

Connect with members around the world and build a global network of health and wellness professionals. Learn about safer products or make recommendations. Create new collaborations and referral partnerships to grow your client base.

Our organizers will help you on how to get most out the ClubConnect meeting with a structured approach. 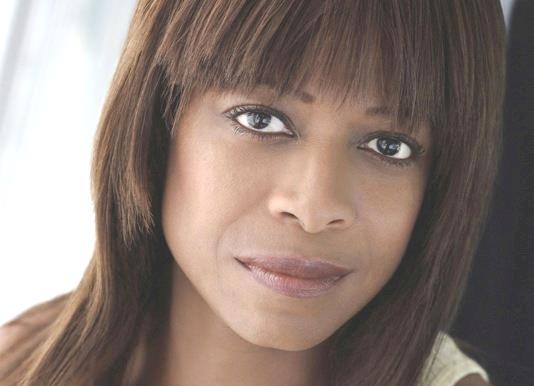 Lisa Harris is an Entertainment and Affiliate Marketing professional who grew up in the New York tri-state medical community. Lisa has been in remission from multiple sclerosis (MS) since 2005, after learning that she had multiple food and chemical sensitivities. She began avoiding common allergens and converted her home to a toxin-free environment.

Through affiliate partnerships, Lisa helps families around the world get healthy on a budget by shopping online for green natural products at wholesale pricing. In addition, she educates on the benefits of medical cannabis. 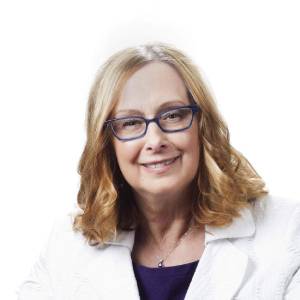 Maureen is an internationally Certified and Licensed Heal Your Life® Coach and Workshop Teacher. Maureen is passionate about healing from dis-ease. Her near-death and spiritual experience gave Maureen the understanding that healing happens on many levels. As a Certified Emotional Intelligence Practitioner, with knowledge of emotions and how they affect the body, Maureen guides the process of improving physical and emotional health.

Maureen is not only a life coach she is a lover of nature and grows organic vegetables along with planting wildflowers for the bees. Maureen love walking in nature and listening to the sounds that nature brings along her path.

Maureen’s company is Head to Heart, Connecting to Your Truth. Her healing journey began when she was diagnosed with a rare disorder in 1996 at the age of 29. Maureen’s desire to help others led to the founding of a one-of-a-kind charitable organization and non-profit provincial society that grew to a national level.

Maureen received the Women of Distinction award from the YWCA for the Lethbridge area in 1996, as a Role Model to Women. She also received Citizen of the Year in Coaldale, Alberta in 1999, where the head office of the Canadian Organization for Rare Disorders was until 2007.

Please Note: This club is limited to professionals and entrepreneurs in the healing and wellness space, including: conventional and integrative medicine, telehealth, and certified health coaching. This is also a safe place for patients looking to gain education and resources. It is not intended for multi-level marketing (MLM).