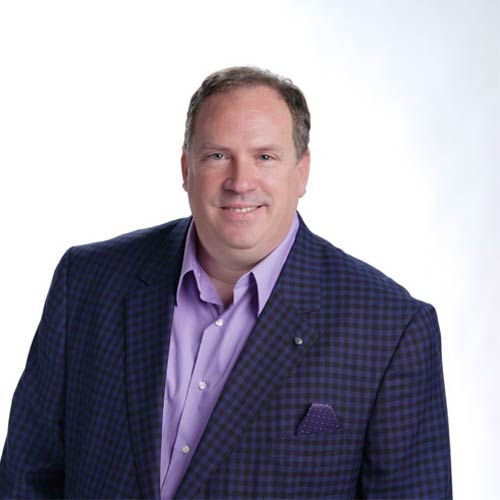 Using in-house experience to help you stay ahead of the competition. Based in DC, helping clients worldwide.

Mr. Lesperance recently completed (2014) a Master of Science in Electrical and Computer Engineering from Lawrence Technological University (LTU) to better serve his clients with up-to-date knowledge about today’s technologies. Mr. Lesperance also holds a Bachelor’s degree in Mechanical Engineering also from LTU, a Master of Science in International Administration from Central Michigan University, as well as a Juris Doctor (JD) in Law and a Master of Laws (LLM) in Intellectual Property from Western Michigan University Cooley Law School.

Mr. Lesperance is a registered patent attorney before the United States Patent and Trademark Office. Additionally, he is admitted to practice in Michigan and is a barrister and solicitor in Ontario, Canada. He is also a member of the bar of the Supreme Court of the United States, the Court of Appeals for the Sixth Circuit (US), and the Eastern District of Michigan (including Detroit). Mr. Lesperance also holds the US and Canadian citizenship.