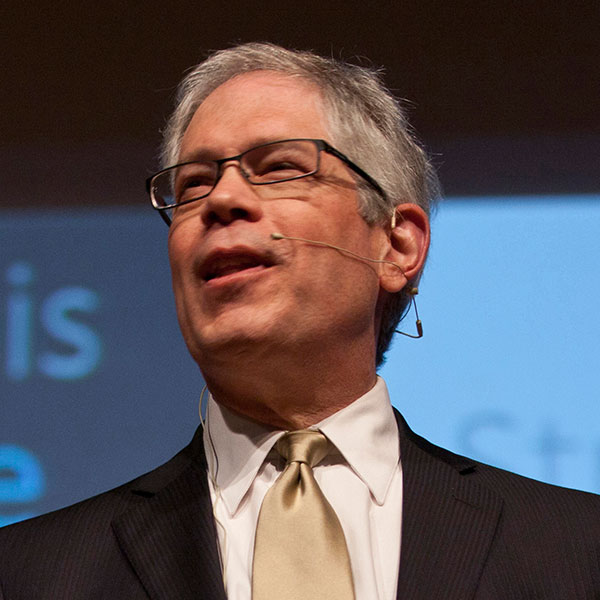 Mark Chussil is the Founder of Advanced Competitive Strategies, Inc. and an Adjunct Instructor at the University of Portland. A four-decade veteran in competitive strategy, he conducts business war games, creates computer-based strategy simulation, and teaches strategic-thinking workshops around the world in industries from airlines to vaccines.

Mark has written or co-written three books, most recently The NEW Employee Manual: A No-Holds-Barred Look at Corporate Life with Benjamin Gilad (Entrepreneur Press 2019). He has written chapters or cases for five other books, and scores of articles published in the Harvard Business Review online (HBR.org), HBR Ascend, Competitive Intelligence magazine, and other venues. He has spoken at two HBS reunions and at conferences on board the Queen Elizabeth II, in the Ciragan Palace in Istanbul, and in a Boston hotel on Veteran’s Day when a marching band went by… with cannons. By his count, science has saved his life at least three times, and almost killed him only once.

Prior to ACS, Mark worked for several years at Sequent Computer Systems (subsequently acquired by IBM) and for 15 years at the Strategic Planning Institute (The PIMS Program).

Mark has an MBA from Harvard and a BA (in political science, of all things) from Yale.