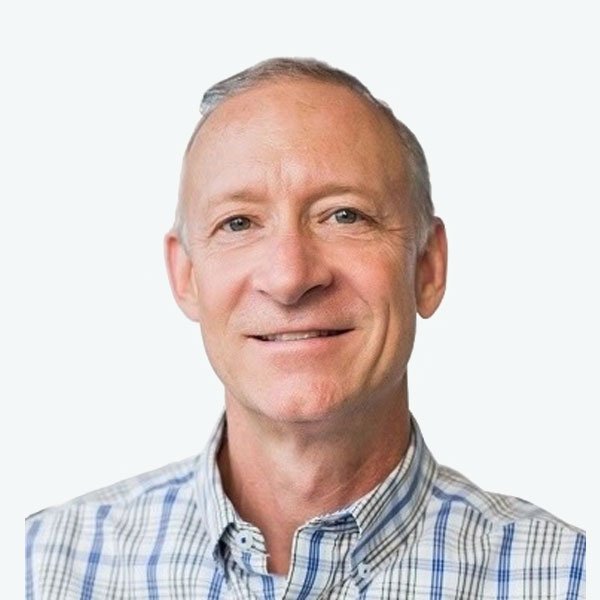 Over the years, Gordon has given personal advice to several hundred entrepreneurs, and more than 1,000 startup founders have completed his Founders Academy boot camp.

He has published more than 150 startup advice articles and is the producer of a video library with 50 streaming titles of educational content for startup founders.

A proud native Texan, Gordon grew up in a small town and graduated from Baylor University with a computer science degree. He spent the first ten years of his career in brand-name companies such as IBM and Compaq and then progressively gravitated towards early-stage and high-growth companies. Gordon spent eight years in the videoconferencing industry, including four years as president of an Israeli-based company that grew from $5 million to $36 million in a short few years and went public on the Euronext Stock Market.

Gordon oversaw most company functions while serving in executive capacities, but his primary focus was on strategy, marketing, sales, business development, and M&A. He was a senior executive for Austin-based NetQoS, which grew rapidly to more than $55 million in revenue before being acquired by CA Technologies for $200 million, and he was a founding advisor for digital advertising pioneer MediaMind, which reached $65 million in revenue and a NASDAQ IPO in 2010.

Gordon has vast experience with early-stage fundraising from both sides of the table. As a venture fund manager and angel investor, he has made more than 200 investments. He has also helped raise more than $80 million in growth and venture capital as a company executive, fund manager, board director, and active advisor.

Through his content creation practice, Shockwave Innovations, and as co-founder and president of Austin’s Capital Factory, Gordon now spends 100 percent of his time educating, advising, and investing in tech startups. He serves on the board of directors for several Austin-based technology companies and is a managing director at SoftMatch.